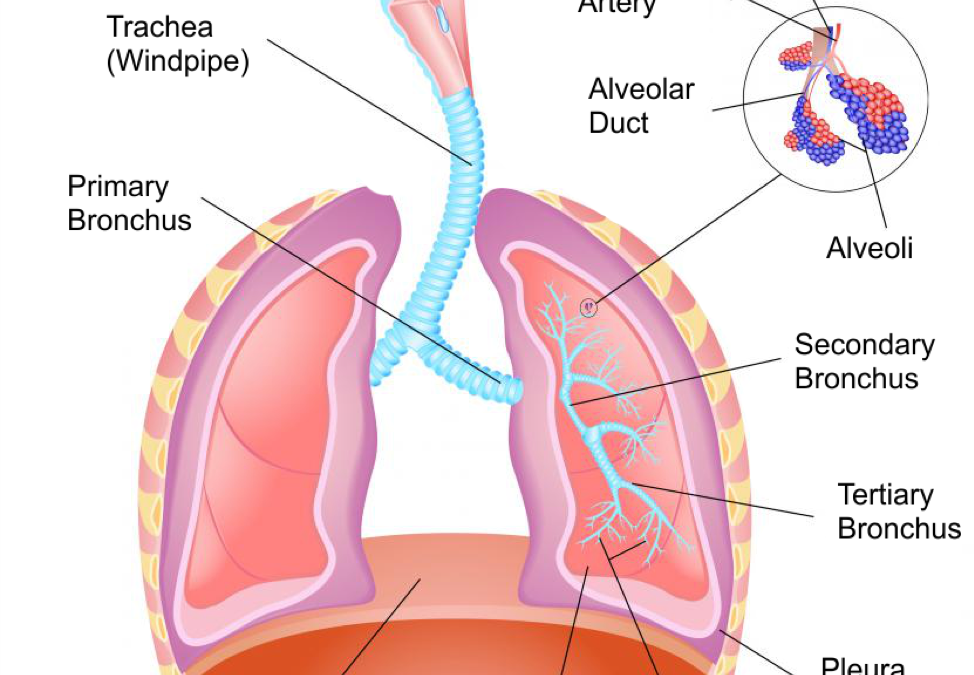 What Is Lung Diffusion?

Lung diffusion testing is designed to test how well your lungs allow oxygen and carbon dioxide to pass in and out of your blood. This process is called diffusion.

When you breathe, you inhale air containing oxygen through your nose and mouth. This air travels down your trachea (or windpipe) into your lungs. Once in the lungs, the air travels through a series of increasingly smaller structures called bronchioles. It eventually reaches tiny sacs called alveoli.

From the alveoli, the oxygen from the air you breathe enters your blood in nearby blood vessels. This is a process called oxygen diffusion. Once your blood is oxygenated, it carries oxygen throughout your body.

Another form of diffusion occurs when blood containing carbon dioxide travels back to your lungs. The carbon dioxide moves from your blood to your alveoli. It is then expelled through exhalation. This is a process called carbon dioxide diffusion.

Lung diffusion testing can be used to analyze both oxygen and carbon dioxide diffusion. 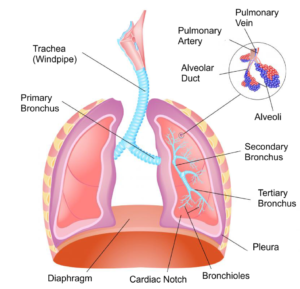 The Purpose of Lung Diffusion Testing

Doctors typically use lung diffusion testing to assess people who have lung disease or to help diagnose such diseases. Proper assessment and diagnosis is essential for providing the optimal treatment. These diseases include:

If you show symptoms of lung disease, lung diffusion testing may be used to analyze how your lungs are functioning. Also, if you are undergoing treatment for lung disease, your doctor may order this test from time to time to monitor the disease’s progress and how well treatment is working.

What to Expect During a Lung Diffusion Test

Your doctor may ask you to take certain steps to prepare for a lung diffusion test, such as:

In most cases, a lung diffusion test involves the following steps:

Lung diffusion testing is a very safe and straightforward procedure. A lung diffusion test doesn’t involve any serious risk. It’s a quick procedure and shouldn’t cause most people any significant pain or discomfort.

Most likely, you won’t experience any negative side effects after the test is complete.

This test looks at how much of a certain gas you inhale and how much is present in the air you exhale. Usually, the lab will use carbon monoxide (or another “tracer” gas) to determine your lungs’ ability to diffuse gases.

The lab will consider two things when determining the results of the test: the amount of carbon monoxide that you originally inhaled and the amount that you exhaled.

If there is far less carbon monoxide in the exhaled sample, it indicates that a large amount of the gas was diffused from your lungs into your blood. This is a sign of robust lung function. If the amount in the two samples is similar, the diffusing capacity of your lungs is limited.

If your doctor determines that your lungs are not diffusing gas at the level they should be, there may be a number of causes. These include:

If your doctor suspects your lungs are not working properly, they may order several tests in addition to the lung diffusion test. One such test is spirometry. This measures the amount of air you intake and how fast you can exhale it. Another test, lung volume measurement, determines your lung size and capacity.

The combined results of these tests can help your doctor figure out what’s wrong and what steps can be taken to relieve your symptoms.